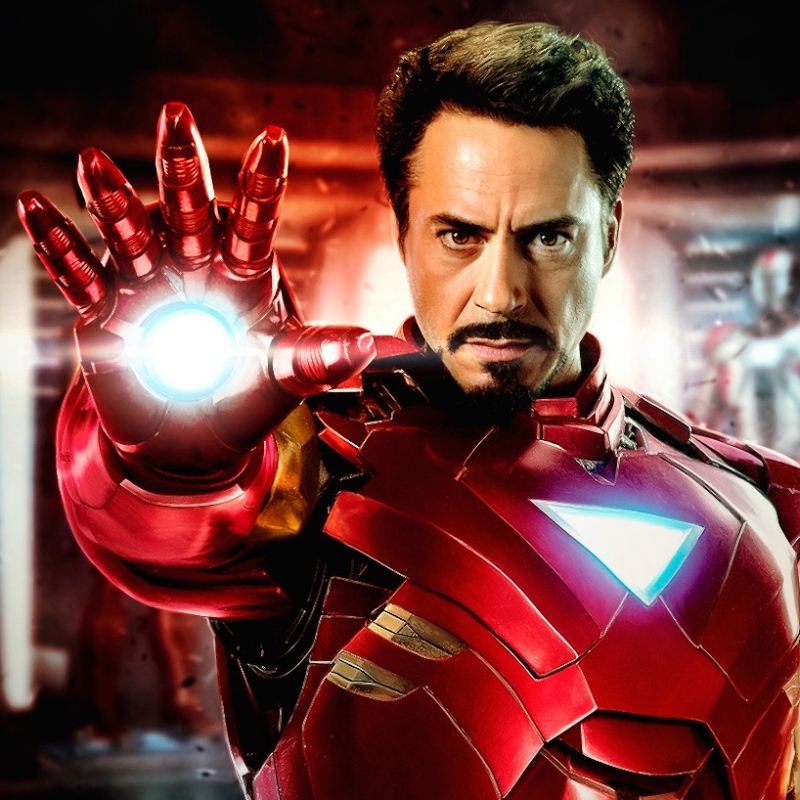 HERE’S a little compilation of some of the best celebrity interviews I’ve done over the years. For me, they’re all outstanding in some way, whether it was the connection I forged with the subject, what we were talking about or that fact I just really dig their work.
Take a look …

Robert Downey jnr
Robert just absolutely oozed charisma in real life. Witty, charming and erudite, he was in Sydney to promote the first Iron Man, which no one knew at the time would be a hit. Of course it was … and a franchise was born http://www.smh.com.au/news/entertainment/iron-will/2008/04/23/1208743020730.html

Woody Allen
The man behind everything from Hannah and Her Sisters to Vicky Cristina Barcelona has only even done a few hundred interviews in his lifetime, so this was a rare and special interview. Making him chuckle was a career highlight http://www.smh.com.au/news/entertainment/film/woody-allen-is-not-amused/2009/10/13/1255195780060.html

Bill Bailey
Only this UK animal lover and star of cult comedy Black Books would build a bridge for otters to safely cross the highway. Cerebral humour doesn’t come much better than this. Anyone who hasn’t seen Black Books, go watch it immediately http://www.smh.com.au/news/arts-reviews/bill-bailey-tinselworm/2008/08/14/1218307100187.html?page=fullpage

Kathy Griffin
A misunderstanding over whether the American comedian and star of My Life On The D-List had appeared in an episode of Just Shoot Me turned into one of my most personally amusing and entertaining interviews ever. Her live show in Sydney killed too http://www.smh.com.au/news/arts-reviews/kathy-griffin/2008/02/21/1203467263061.html

David Duchovny
As I’m a huge fan of The X-Files and now his most recent show Californication, this was another treat. We were getting on great until I had to keep banging on about the X-Files and whether aliens exist and whatnot, which probably made him think he was dealing with a conspiracy nut. Still … a cool guy http://www.smh.com.au/news/arts-reviews/kathy-griffin/2008/02/21/1203467263061.html

Noel Fielding
By now you can probably tell I’m a bit of a fan of interviewing comedians. I’ve always been a big fan of The Mighty Boosh, so talking to Boosh star Noel was a real pleasure. Great adlibber, too. Boosh insiders joke: apparently Noel likes jazz, which might surprise Julian “Howard Moon” Barratt http://www.smh.com.au/entertainment/comedy/confessions-of-a-jazz-convert-20121004-2709a.html

Neil Gaiman
Adults like to call comics “graphic novels” so they can still read them and not be accused of reading comics. Anyway, Gaiman did more than just about anyone else in bringing “graphic novels” into the mainstream with his superb Sandman series. A clever fellow http://www.smh.com.au/entertainment/books/comics-genius-20100803-114ez.html

Kamahl
This singer and TV personality is best known to Australian fans. I’ve always remembered my early interview with Kamahl because I found him so charming, good natured and funny http://www.smh.com.au/articles/2004/01/15/1073877961146.html?from=storyrhs

Robert Patrick
Come on! If you’re going to interview that silver Terminator dude from T2, aren’t you going to pepper your interview with questions about the Terminator … even if you’re supposed to be talking about a movie about firemen? Of course you are. Fortunately, Patrick was a good sport http://www.smh.com.au/news/Film/He-Robot/2004/12/30/1104344914642.html

Barack Obama
OK, so you can’t just ring up the White House and interview US President Barack Obama. Or call the Vatican and ask the Pope for an interview. The Queen doesn’t do interviews either. As for trying to track down Madonna? Forget about it http://www.smh.com.au/lifestyle/celebrity/hello-mr-president-20090403-9qqt.html

My ebook military thriller, The Spartan, is out now on Amazon http://www.amazon.com/The-Spartan-Charles-Purcell-ebook/dp/B00JGEBTKG

An ode to the Mosman dog poo fairy

Day In The Life Of An Editor