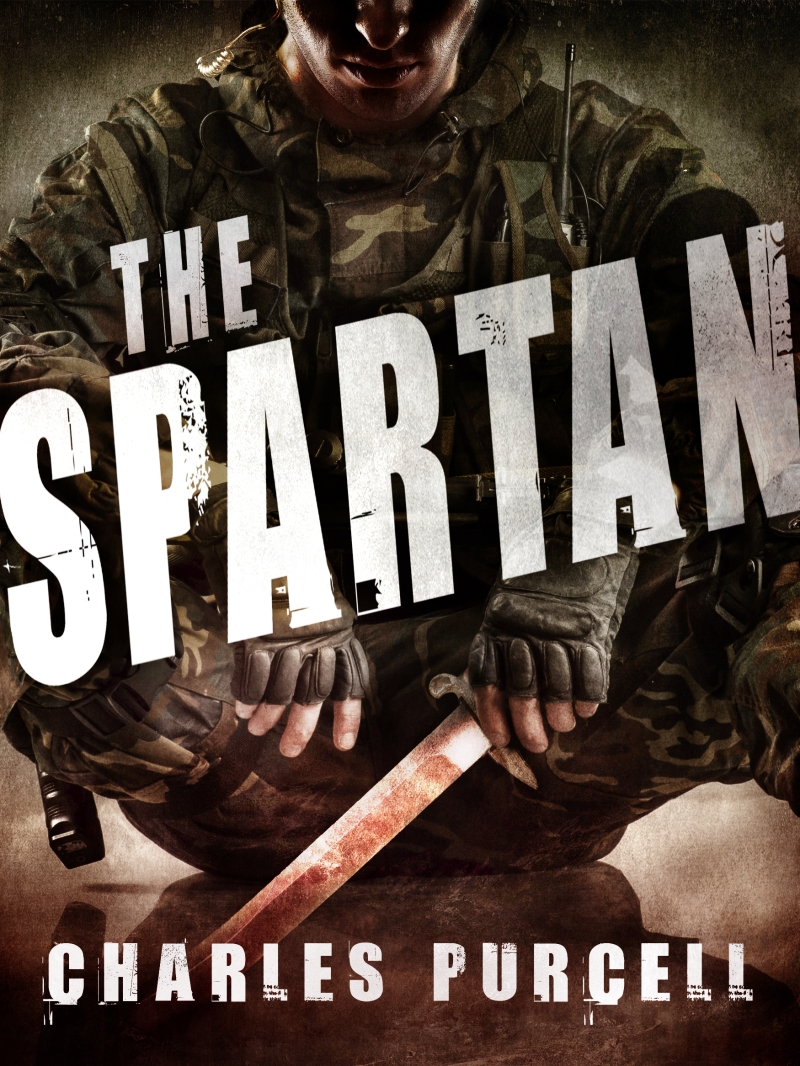 Charles Purcell here, journalist and author of the recently released military thriller The Spartan, now available on Amazon http://www.amazon.com/The-Spartan-Charles-Purcell-ebook/dp/B00JGEBTKG. How are you today?
As you can see, this is the very first entry of my blog. In it, I hope to share my experiences in writing, particularly with the sequel to The Spartan, tentatively called The Spartan: Blowback. I’m about 55,000 words through it at the moment.
I guess one thing right off of the bat is that it is tricky trying to find the right balance with the characters from the first novel. There are certain characters I personally like that the plot currently doesn’t allow space or a place for. ideally, these heroes and heroines (including a certain Russian) should fit organically into the story without having to be shoehorned in. That’s one thing I’m finding. Which is a shame.
Another thing … where do the characters go from the events of the first book? What is their “narrative arc”, he said pretentiously, ash from a half-burned Galoise burning the cafe table? During a comedy seminar the instructor once said that if you set the character up right the first time and make them believable, then whatever happens next will flow naturally as the characters respond to situations in their own distinct manner.
So I have a pretty good idea what my main character the Spartan will do in any situation. But what about his comrades in arms and lover, Vasquez? How will she react to, say, being attacked by a whole bunch of ninjas? Or how will Homeland Security’s top troubleshooter, Colonel Garin, react when someone suggests he screwed the pooch over the whole canister conspiracy featured so prominently in the first novel? I’m as curious to find out as you are.
Another thing I’m wrestling with at the moment is the old Game of Thrones dilemma: when if ever is the right time to consider bumping off a character. The old Ned Stark conundrum.
I must admit, I never really understood why George R.R. Martin had such a reputation for killing off characters until I just finished the fourth season. Fortunately he has such an awesome pantheon of characters he can spare a few casualties. I don’t think I have such a diverse and numerous rogues’ gallery that I can get away with that just yet. But I am open to bumping some off … we’ll just see how the plot pans out.
A friend told me today that it’s now safe to read the first three books in the Game of Thrones series. That’s a relief – I’ll never forget going into the bookshop and reading that “when xxx killed xxx” on the back cover of one. I’ve had to wait years until it was safe to go back into the bookshop and peruse old RR. (Another problem, of course, is that the internet is just chock-full of GOT spoilers. If only there was an app for that … or at least anti-spoiler software.)
Anyway, there are a few of my initial thoughts. The sequel is a work in progress and I hope to be finished by the end of the year. I’ll be regularly keeping you up to date with my progress. In the meantime, I recommend you grab a copy of The Spartan and get reading!
Until next time,
Charles Purcell

An ode to the Mosman dog poo fairy