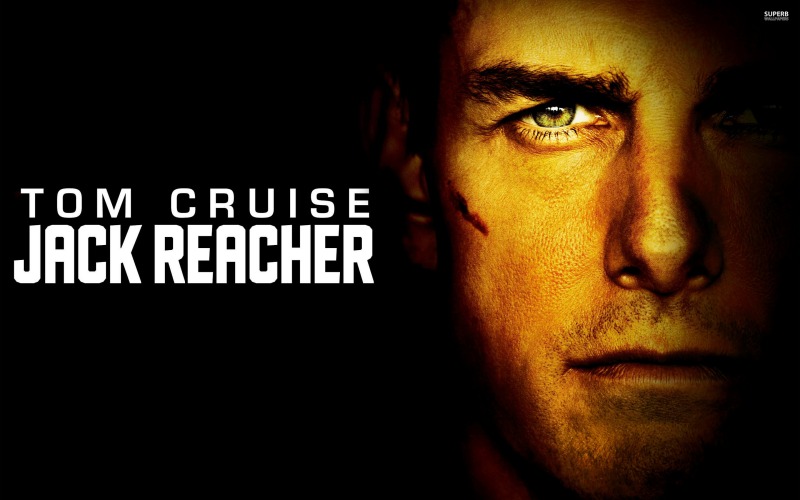 SURE, Jack Reacher is one legendary bad-ass. But could he beat the hero of my exciting new ebook military thriller, The Spartan, in a fight?
As awesome as Jack Reacher is – and I’m a huge fan of all of Lee Child’s Reacher books – here’s 10 reasons why the Spartan might get the edge mano a mano over Child’s famous creation.
He’s a Tier 1 special forces soldier, not an ex-MP
In his mid thirties, two hundred and fifty pounds of tight muscle, cobalt blue eyes, brown hair in a buzz cut, you could describe the Spartan in many ways. Maybe he looks like a younger, fitter Clint Eastwood. Or an Ultimate Fighting champion. But mostly he looks like someone who could mess just about anyone up.
And he eats ex-MPs for breakfast …
Despite their being high in fat and salt.
… washed down with China’s finest rogue special
forces soldiers Probably the toughest hombres in the world apart from the US special forces.
He knows karate He’s also been trained by Marine snipers, ninjutsu masters, French savate champions, muay thai fighters, judo trainers, boxers, Indonesian silat practitioners, even knifemen from Third World slums.
He’s joined the Navy SEALS on missions
You know, the guys that took out Osama Bin Laden. And their hiring policy is prohibitively restricted … only the best of the best need apply.
His weapon of choice is an M249 machinegun, aka
“The SAW” The choice of bad-asses everywhere. And for close quarters work, a Spartan xiphos short sword. So you’ve got other options apart from just fists, which Reacher relies on all too often.
He has a pal with the Mark 1 Ghost Armour invisibility suit for back-up Just the thing for stealthy infiltration and recon.
Homeland Security’s top troubleshooter has his back
Handy if you need anything from re-supply and intel to a
drone strike.
The Spartan is still in active service around the world
Military skills degrade once you leave active service to wander the earth solving mysteries … like someone we could mention.
But after the fight, which would be extremely close, we imagine the Spartan and Jack Reacher would be pals.
Just like Rocky and Apollo. Ding, ding.
Charles Purcell

The Spartan is available now through on Amazon www.amazon.com/Spartan-Charles-Purcell-ebook/dp/B00JGEBTKG/ref=sr_1_3?ie=UTF8&qid=1404127987&sr=8-3&keywords=The+Spartan

Day In The Life Of An Editor

"How long can all this superhero business last?"